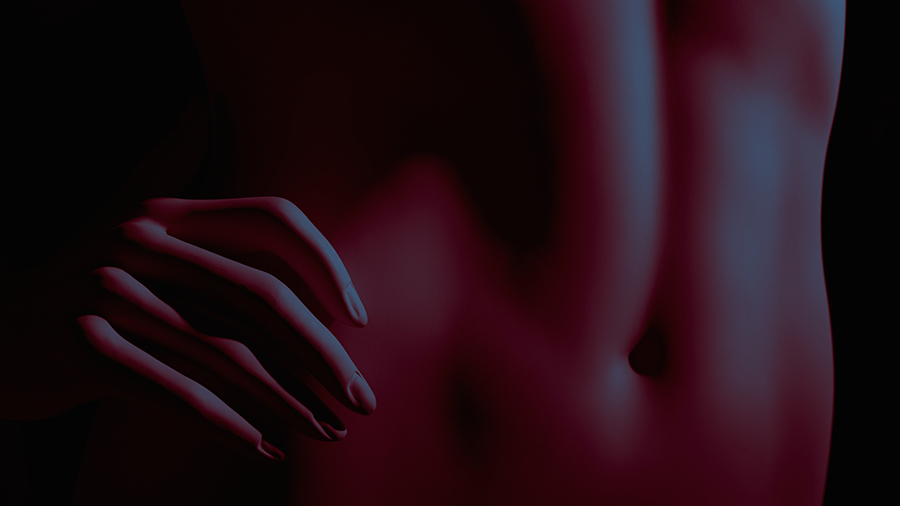 Everyone climaxes every time

Contrary to popular belief, people don’t orgasm every single time they have sex – seriously, science proves it. For over a third of women, vaginal sex isn’t always a sure-fire way to orgasm. This can also vary depending on their sexual orientation. Research has found that lesbians climax more than hetero or bisexual women.

All bodies are built trim, taut and well-endowed (guys and girls, included)

Not only that, but, on average, the Australian woman has gone up TWO dress sizes and put on 7.3kg, coming in at 71.1kg, since the sixties, while the average man is 12kg heavier than 50 years ago.

OK, yes, sex is technically physical, but in the non-porn world, it can totally be just as emotional. It’s a scientific fact that the time after you have sex is super important for promoting satisfaction in intimate bonds (AKA cuddles are everything).

What this means is that, particularly for those who are loved-up and have had sex, an after hug actually leaves both people feeling generally more satisfied than going without.

Erections can last for hours and hours

Well, alright, a seriously small number of people may be able to, but sex between an average couple can last anywhere between 33 seconds and 44 minutes, with the average time being 5.4 minutes.

Not only that, if a condom is used or if the penis is circumcised or not, it won’t impact how long sex lasts (it may even last longer), which leads us to our next point… 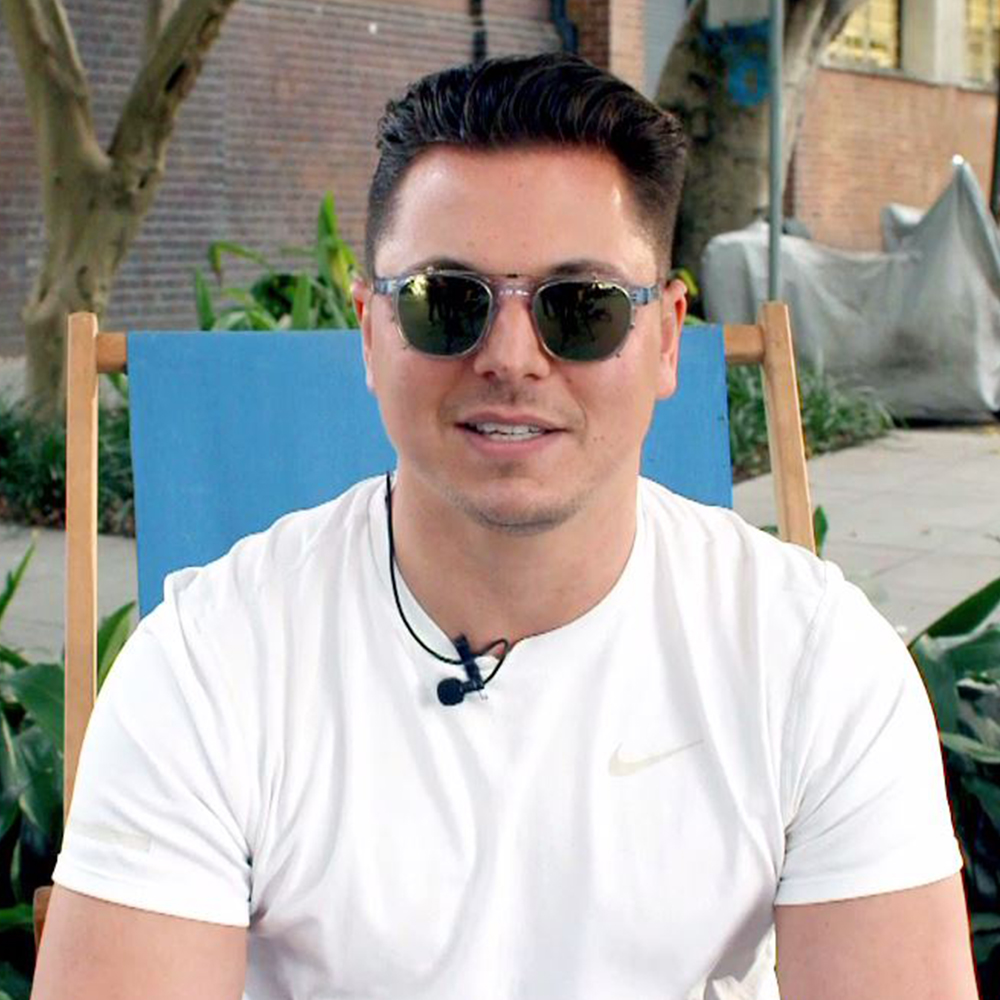 David’s story – Have you ever experienced a condom breaking or slipping off? 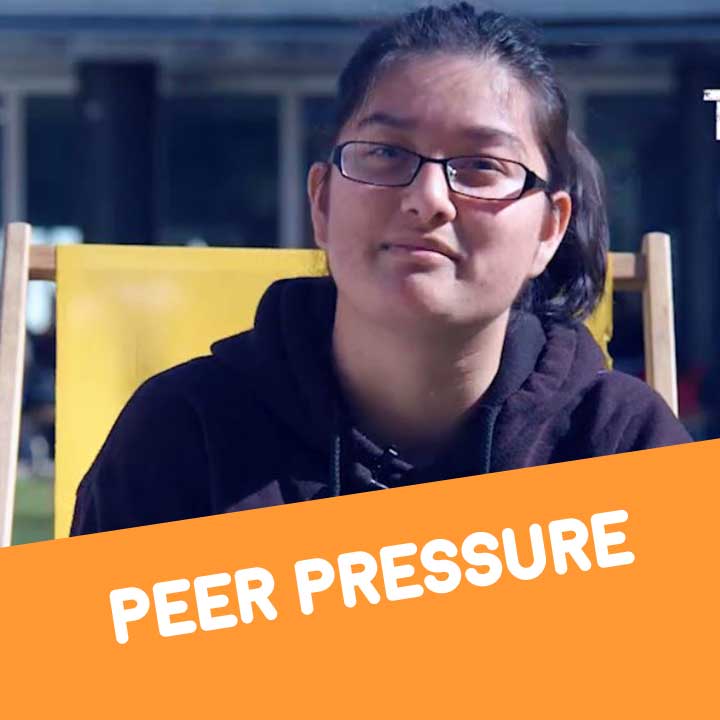 Tora – Do young people feel peer pressure to do things they might not want to? 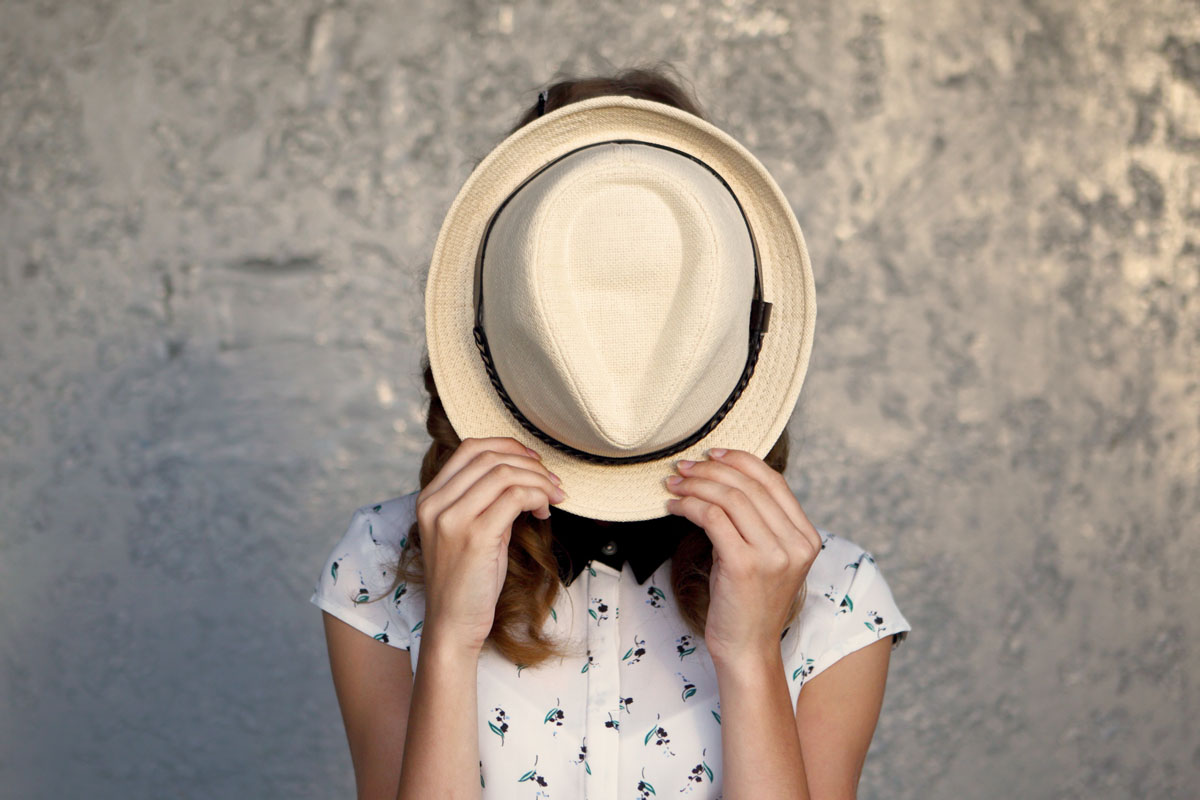 “I wanna know”…IRL tips for talking to your parents about S.E.X