The dos and don’ts of dating – In Real Life 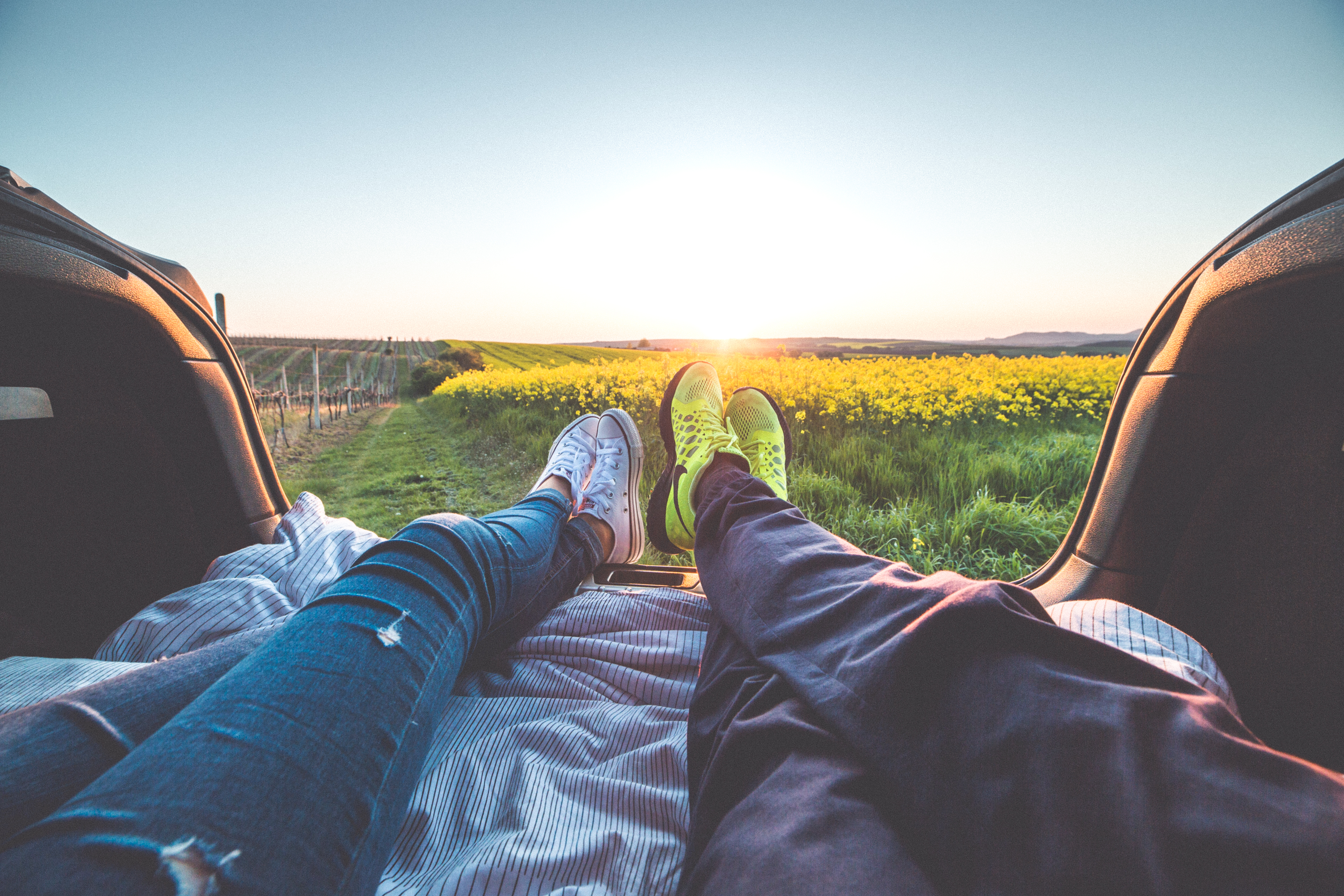 The dos and don’ts of dating

Dating, it’s one of the most interesting things to do, watch and hear about. Think about it, whenever a friend has a new love interest you are dying to hear about them and what happened on their date. However, watching is very different to doing, and asking someone out and going on a date can be quite intimidating, so here are some dating dos and don’ts to help you along the way.

Overall, just have fun and enjoy the experience. Even the not so great ones. Bad dates can make for great stories! 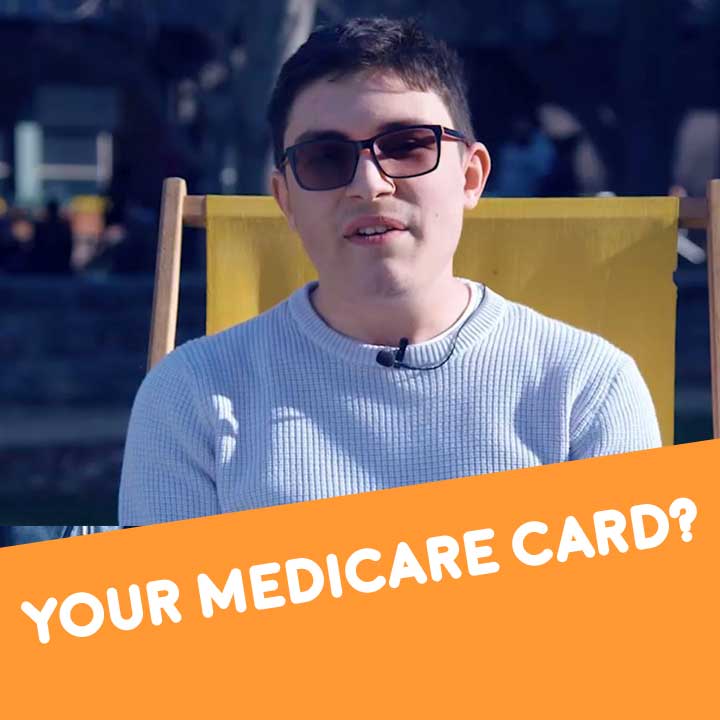 IRL Q&A – When can you get your own Medicare card? 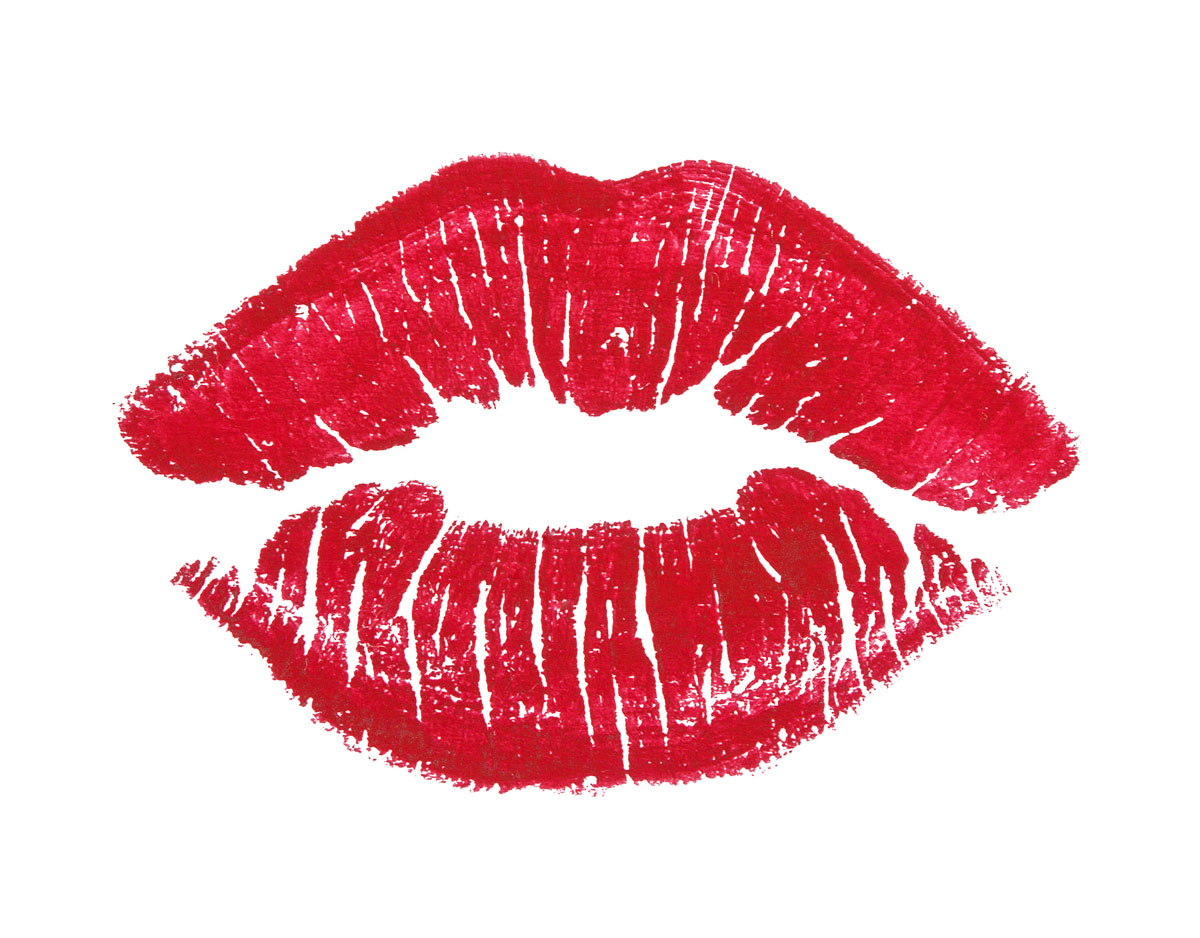 My first kiss… here’s how it went down. 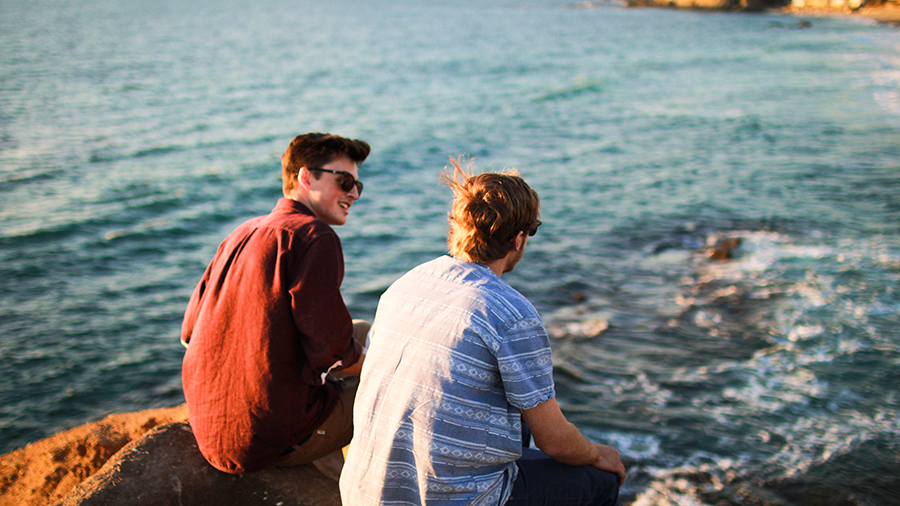 Sex-slang de-coded: what it all means from “bang” to “bae”