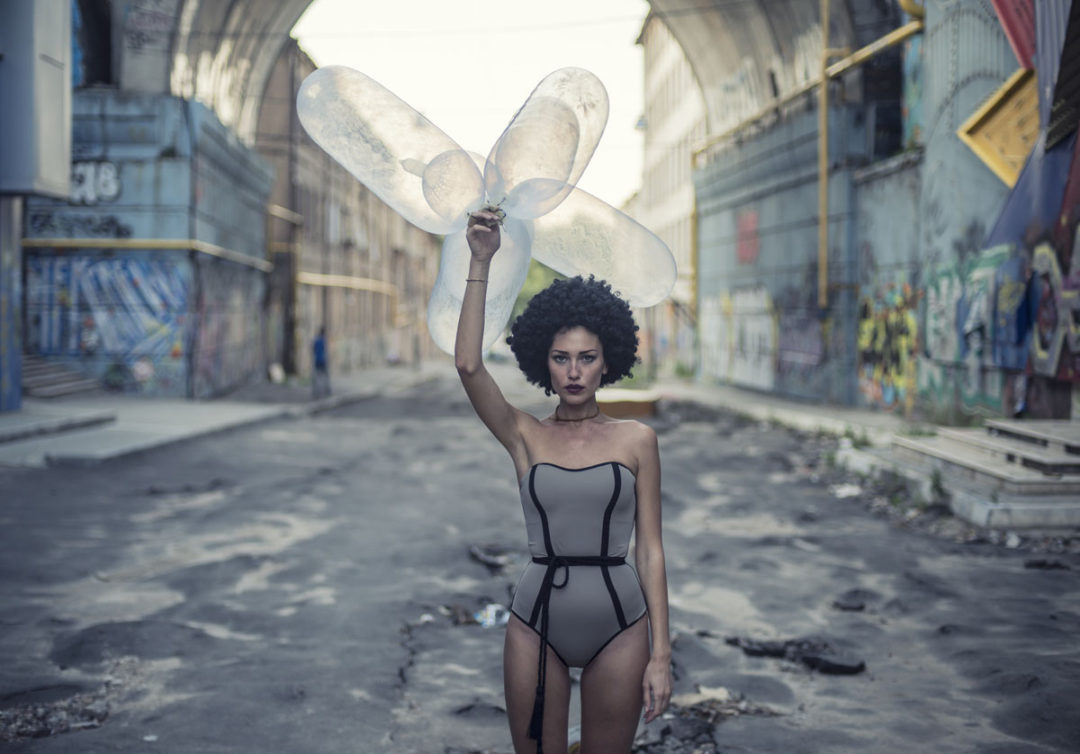 How do condoms reduce the risk of STIs?

Condoms work by stopping bodily fluids from passing between partners during sex, which greatly reduces the risk of STI transmission.

Condoms are the best protection against most STIs. However, there’s still a risk that some STIs that spread through skin-to-skin contact may still be passed on as the condom doesn’t cover the whole genital area.

Condoms can be used at the same time as another type of contraception that prevents pregnancy (such as the pill or implant), but only condoms provide protection against STIs.

How do you use a condom?

It’s important to know how to use a condom correctly as using them incorrectly can lead to condoms breaking, leaking, slipping off, or not working effectively. Many people make condom errors without realising, so have a practice applying condoms on yourself, a sex toy, or a penis shaped object so you can get the technique down pat. This goes for everyone – even if you don’t have a penis, it’s good to know how to use condoms correctly.

Where can I find condoms?

Condoms are very easy to find and are available in supermarkets, chemists/pharmacies, petrol stations, online stores, sexual health and Family Planning clinics. Some youth centres even give them to young people for free!

With self-serve check-outs now in most supermarkets, there’s no excuse to say you’re too embarrassed to buy condoms. And really, there’s nothing to be embarrassed about – you’re having sex and being smart about it.

The female (internal) condom is a larger, looser version of a male condom, but rather than going on the penis, it’s inserted inside the vagina before sex. Female condoms are made from nitrile which makes them a good alternative for people allergic to latex.

How do female condoms reduce the risk of STIs?

Female condoms work like male condoms by stopping bodily fluids from passing between partners during sex.

Female condoms cover a larger area of the genitals during sex so they can provide more protection from skin-to-skin transmitted STIs (such as genital herpes and warts) than male condoms.

How do you use a female condom?

A female (internal) condom is used quite differently to male condoms. Here’s a step-by-step guide:

To use a female condom for vaginal sex, usually the person with the vagina will insert the condom, however the partner can help if needed.

Where can I find female condoms?

Female (internal) condoms are available from online stores, at Family Planning clinics, some sexual health clinics, and some chemists / pharmacies.