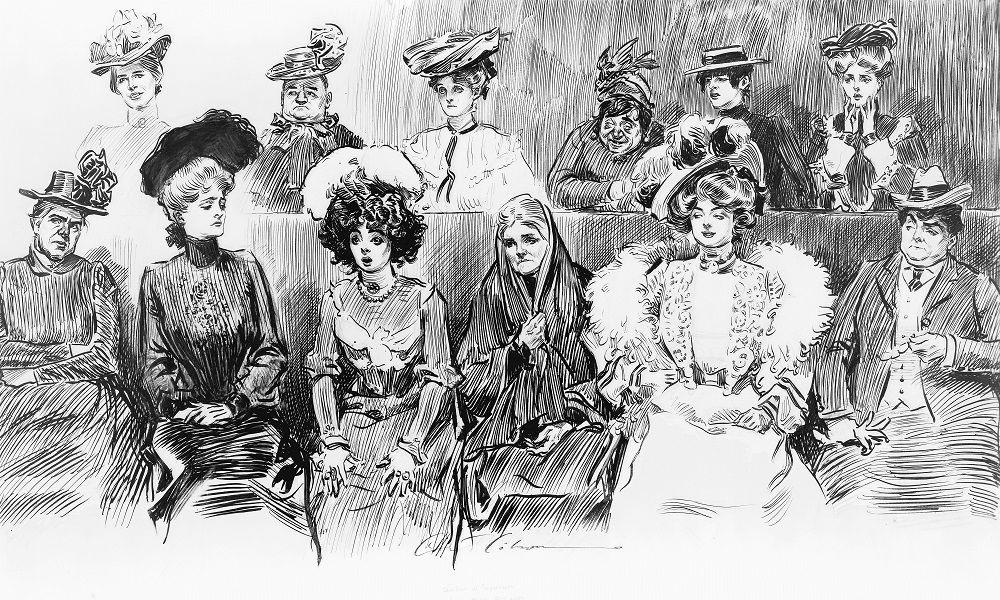 How women’s bodies have changed over the past 100 years

We live in a world where each week we’re hit with as many different ideas about what is the ‘perfect’ body as we are with spoiler alerts for Pretty Little Liars.

But did you know that the ‘dream’ body ideal has changed so much, and so drastically, over the past 100 years, that by the time women tried to adhere to one, it had already changed.

So we’ve decided to rewind the clock and check out what the ‘perfect’ body was over the past 100 years, and hopefully show why it’s not a good idea to compare yourself to today’s fashion perfection.

With a big bust and a waist so narrow it could rival Dita Von Teese, the Gibson girl, created by illustrator Charles Dana Gibson, was deemed to be the most beautiful, turn-of-the-century woman of them all.

Short hair, flat-chested, straight-up-and-down girls ruled the flapper fashions. Petite and trim were prerequisites for those so-tasselled frocks of the 1920s.

Whipping back to the busty Gibson girl, women of the late 1930s, were more curvaceous than the Flapper generation. This era was about romantic clothing and voluptuous, feminine bodies.

During this war-torn decade, military threads weren’t just made for men; women rocked clothes with structured shoulders and athletic cuts, as well as boxy blazers and pointed pieces (and that included “bullet” bras!).

1960s The slim and psychedelic sixties

First they were curvy, now women were striving to be super skinny! The swinging sixties saw the re-emergence of thin women with short, shift dresses tailored for tiny waists and small and slim busts winning this era’s fashion popularity contest.

Still thin, the seventies’ woman was a little taller with wider shoulders, but continued to strive for a slim, yet athletic figure – something that the late Farrah Fawcett, an original Charlie’s Angel, made the era famous for.

This is when Australia’s own Elle ‘The Body’ MacPherson made a name for strong athletic builds — she even appeared on the cover of Sports Illustrated in 1986, 1987 and 1988! This sporty decade was all about long legs, aerobics and neon-coloured jogging gear (which we still kind of love).

Angular cheekbones, lean limbs and pale, pale skin, this was a time so-skinny models like Kate Moss rose to fame – a stark contrast from the curves that ruled the fifties four decades before.

Strong, slim, yet well-endowed, athletic bodies hit back against the grungy androgyny of “heroin chic” in full force, thanks to tall, toned supermodels like Gisele Bundchen.

With celebrities like JLo insuring their best ass-ets for millions and plus-sized models like Ashley Graham fronting the cover of Vogue, it’s fair to say that this is a time of big butts and even bigger boobs. Kim Kardashian-West even “broke the internet” with her now-world-famous butt!

The idea of the ideal female figure has never been static. Whatever is today’s it-girl shape is just what has bubbled up in the cauldron of popular culture. And those physical qualities embraced today are often at odds with those from previous generations. So rather than chase the body, look to embrace what nature gave you and be confident in yourself. 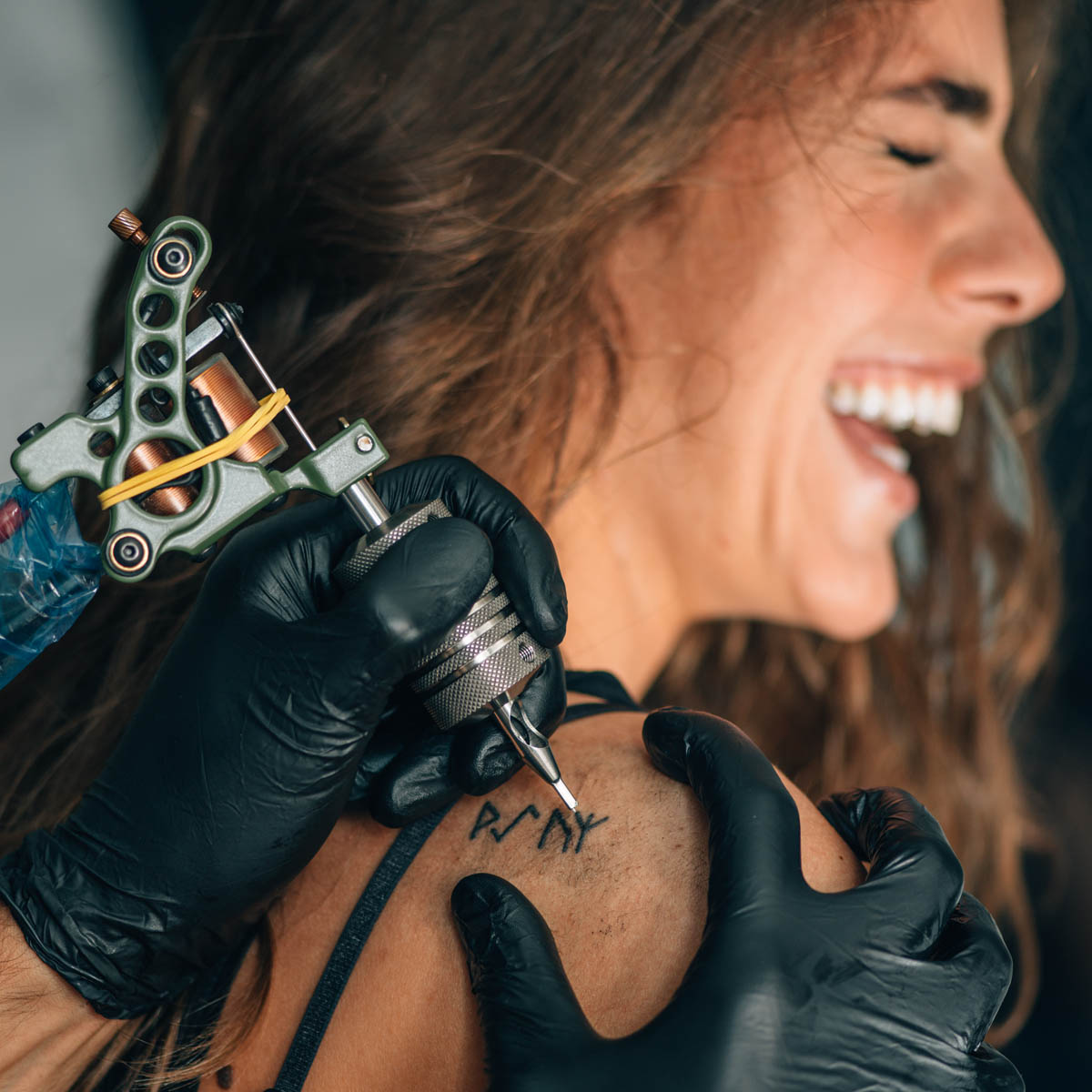 IRL Q&A – What might be some of the risk of getting a tattoo or piercing overseas? 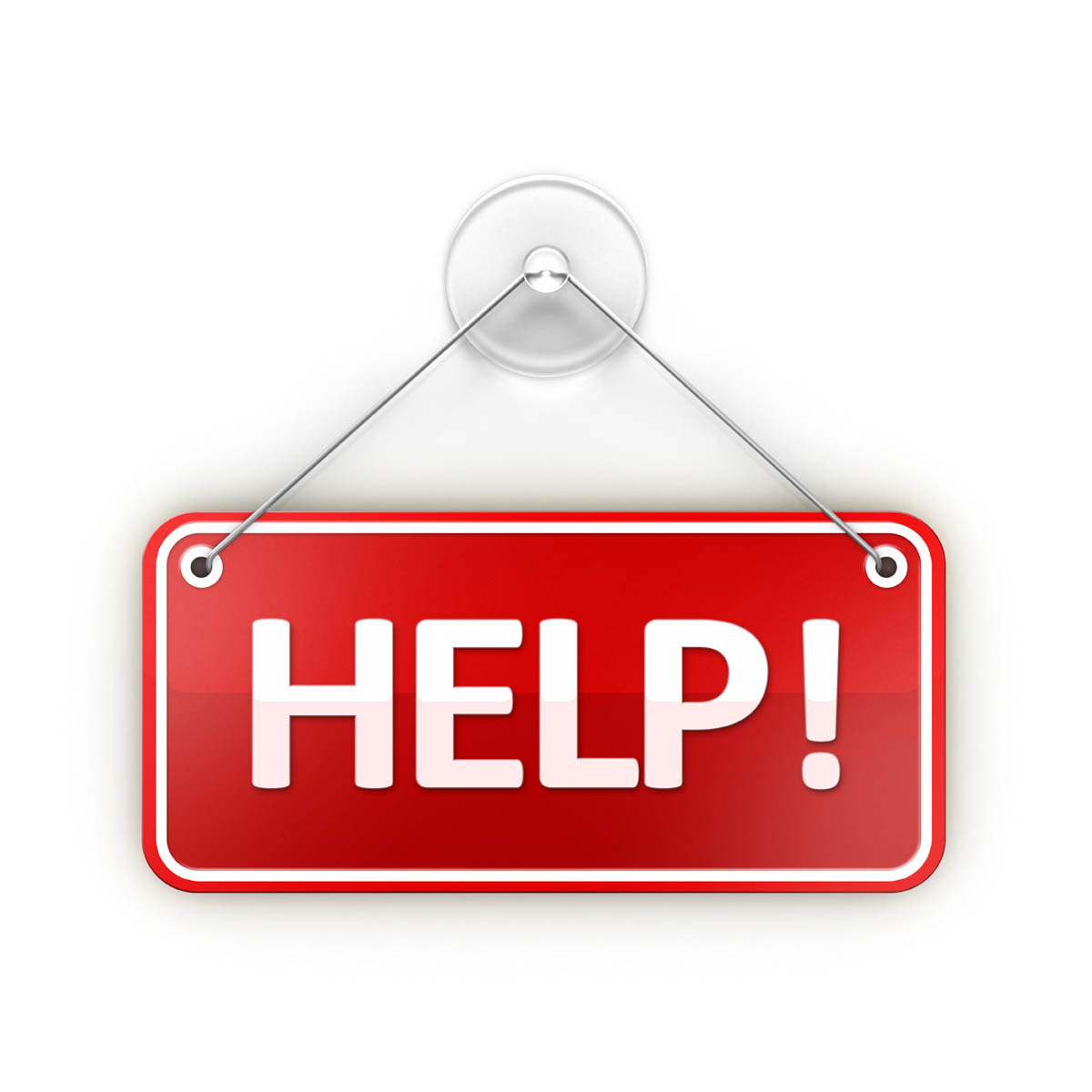 IRL Q&A – Advice on going for a sexual health check-up? 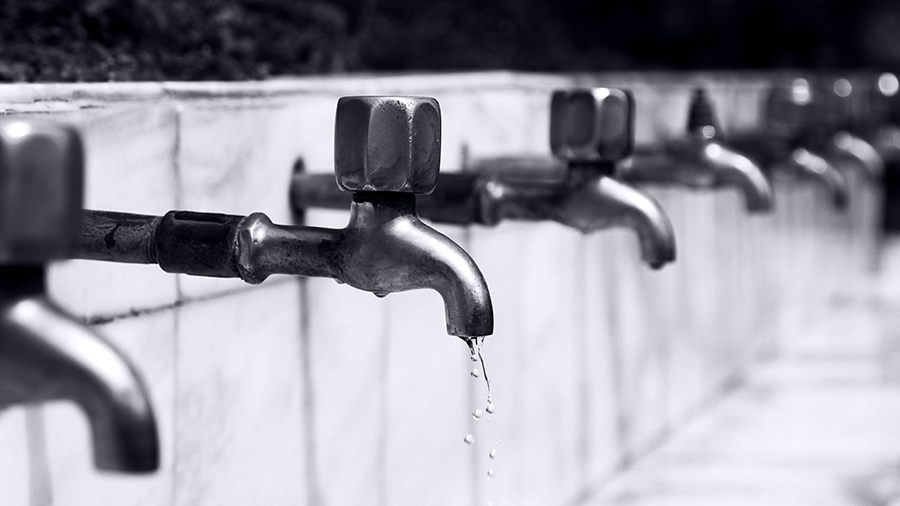 Insider’s guide to vaginas – everything you should know about discharge.